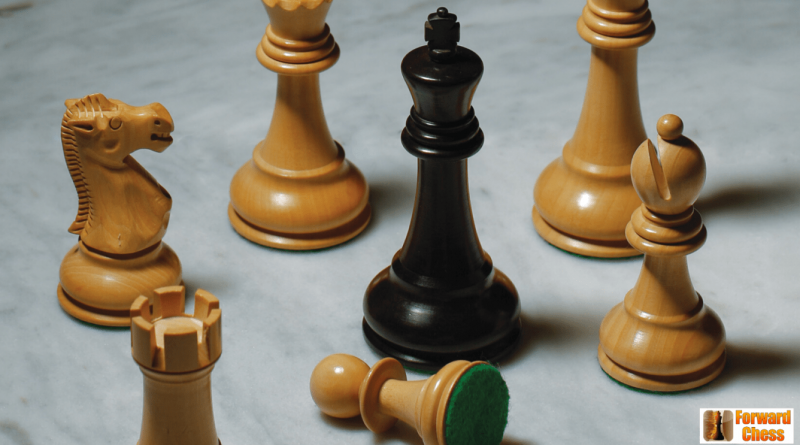 “A sacrifice is the natural product of the initiative.” – GM Ivan Sokolov

“Only the player with the initiative has the right to attack.” – Wilhelm Steinitz (Former World Champion, 1886-1894)

Our BOOK OF THE WEEK is The Art of Sacrifice in Chess by Rudolf Spielmann. 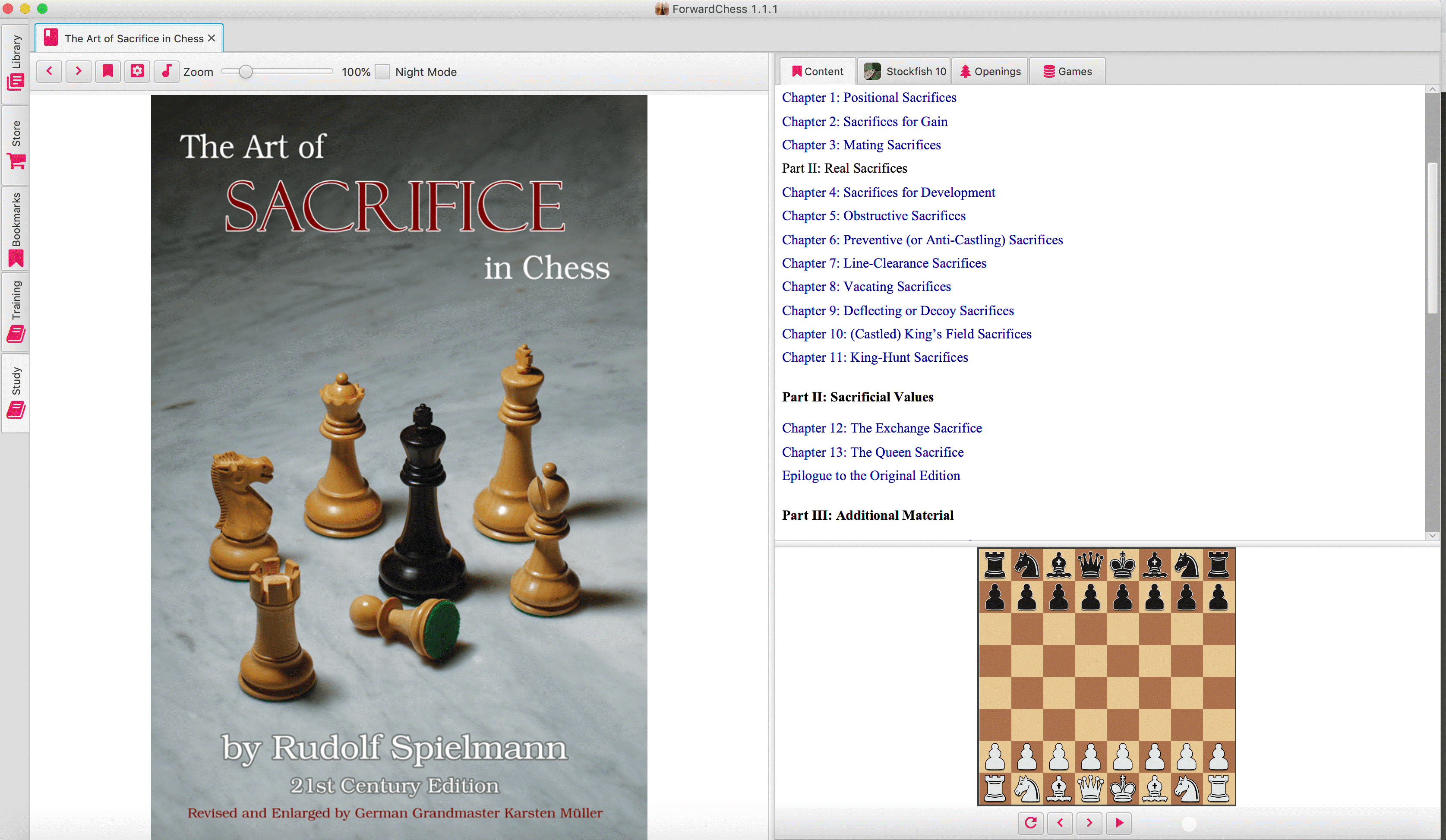 Austrian Grandmaster Rudolf Spielmann’s The Art of Sacrifice in Chess first appeared in the mid-1930s. It was immediately recognized as a classic, a masterpiece that examined the nature of chess sacrifices. In this modernized, 21st century edition, all of Spielmann’s original work has been preserved (the original book contained thirteen chapters categorizing and teaching thematic sacrifices). But the German grandmaster has gone far beyond simply inserting clarifying commentary. Müller has virtually doubled the size of the original work by adding eleven new chapters, including:

— The Greek Gift Sacrifice Bxh2/7+
— Disaster on g7; The Achilles’ Heel f7
— Strike at the Edge
— Destroying the King’s Shelter
— Sacrifices on f6
— Sacrifices on e6
— The Magic of Mikhail Tal
— Shirov’s Sacrifices
— The Fine Art of Defense.

There are exercises at the end of each new chapter to help you hone your skill of sacrificing.  Here is an excerpt from Chapter 1:

To this class belong all sacrifices which have the object of effecting an improvement in position by temporarily giving up material. The recapture of the material given up is an essential characteristic. It is not necessary for the compensation to be in the same currency. But the quid pro quo, in the material sense, must be adequate. In effect the positional sacrifice need not necessarily lead to an advantage in position. Undertaken in a bad position, it may barely save the game or merely prolong resistance.

However, if when all is said and done the positional sacrifice is only an exchange, it is nevertheless an exceedingly valuable weapon. Of course, one must gauge accurately the consequences of such a deal. This should not be difficult as a rule. 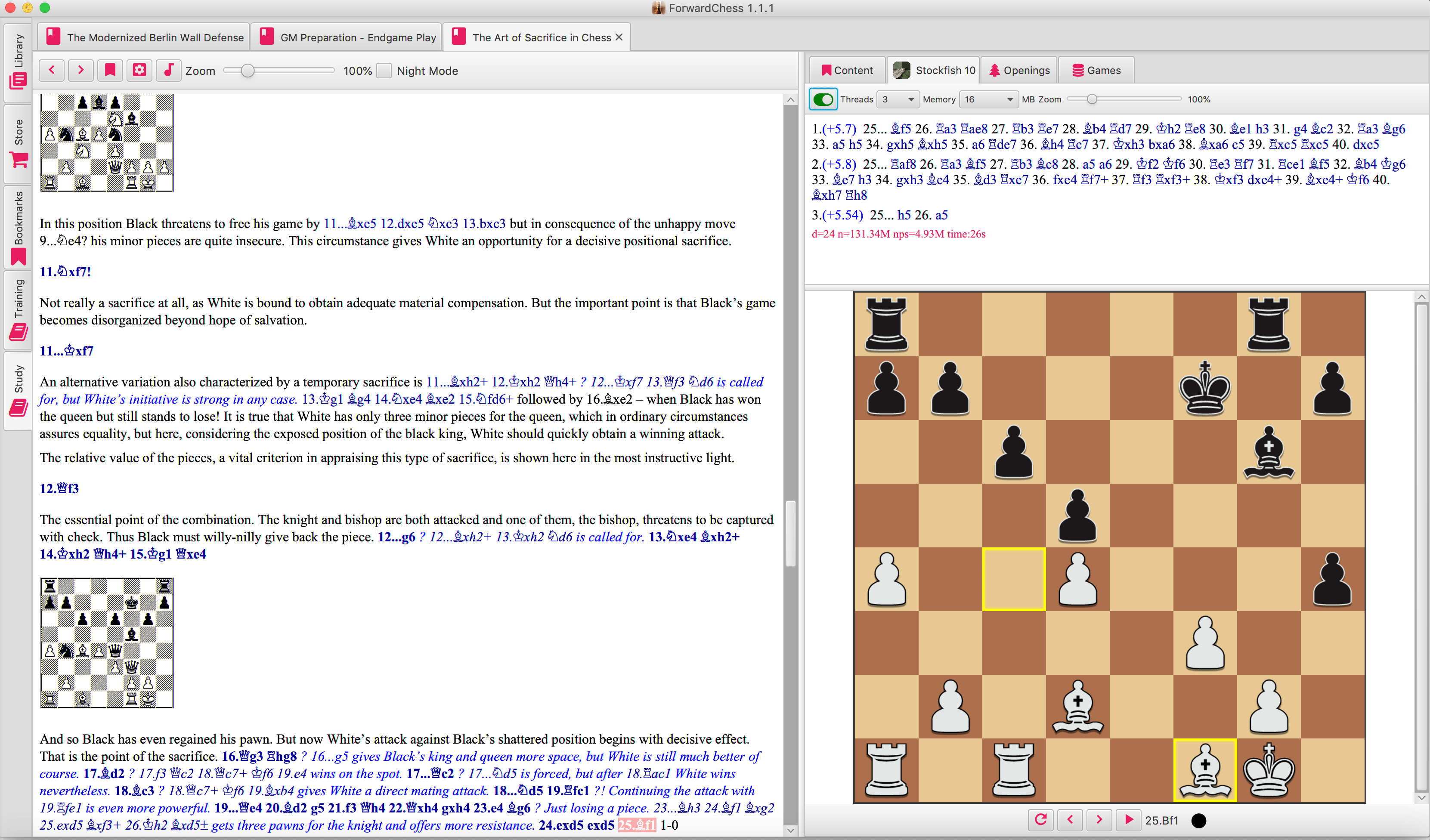 Why choose the Forward Chess edition? It is cheaper than the physical version and the variations are more efficient to play through on a digital board.

Learn More: The Art of Sacrifice in Chess

“I think this book is actually more useful than the very popular and famous ‘The Art of Attack in Chess’ by Vukovic.” – actuarysmith

“I’m currently rated around 1700 USCF. I haven’t played a live tournament since finishing this book but my online rating and tactics trainer ratings have both gone up over 100 points. I strongly recommend you read this.” – Josh

“I love it. Spielmann’s approach is sober and realistic, many of his insights have stuck in my mind. Everyone should be rushing out to go and buy this book.” – GM Matthew Sadler 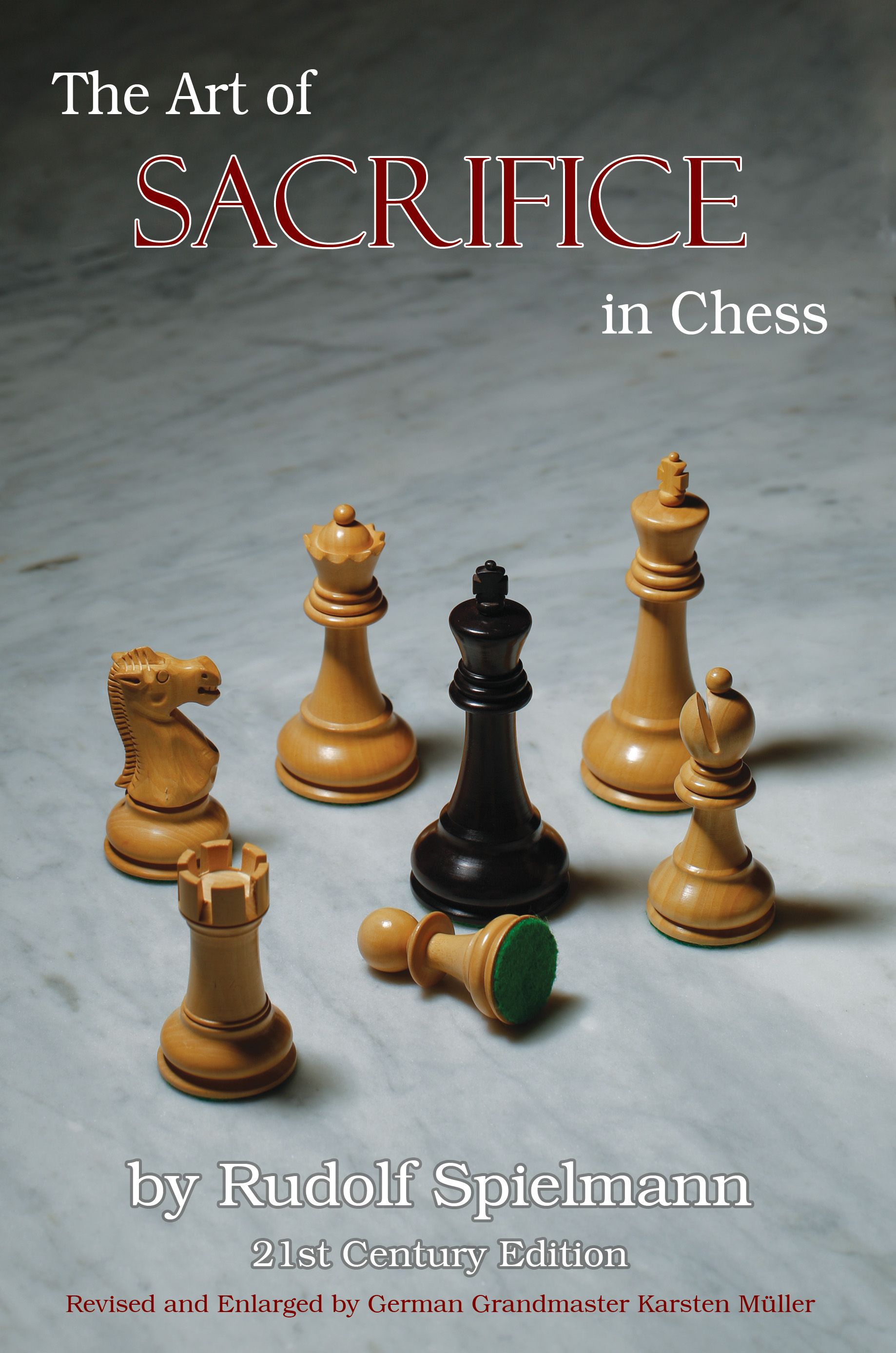 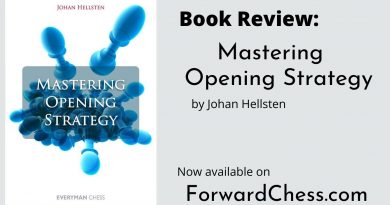 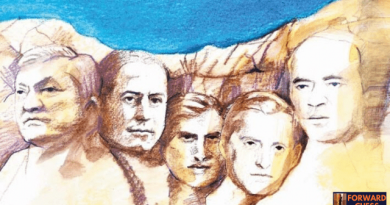 Kings of the Chessboard