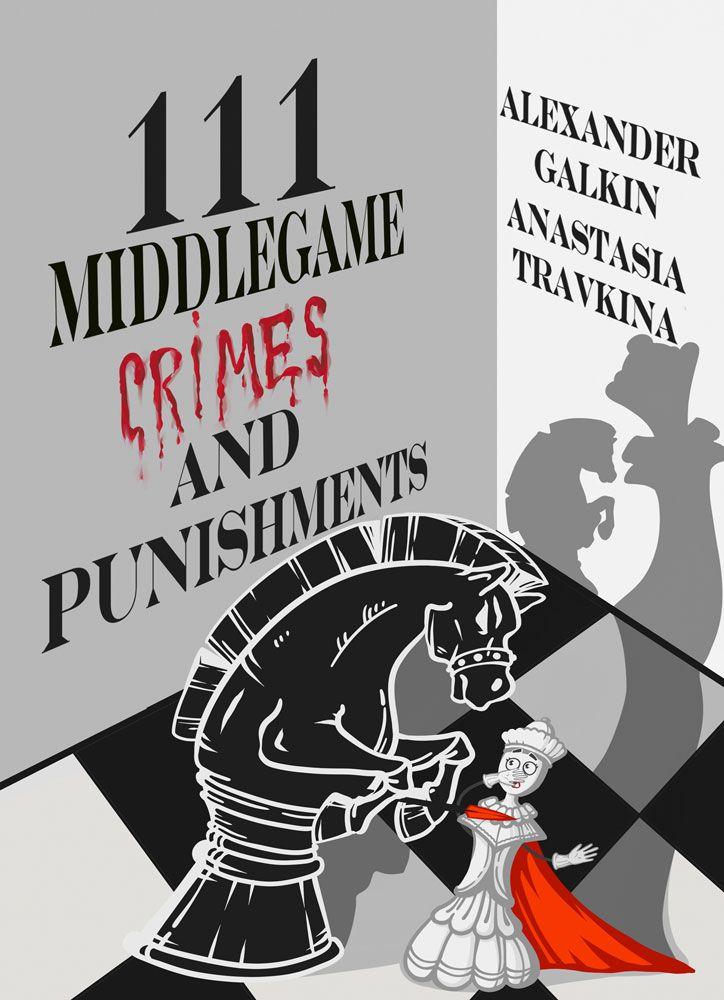 In this book, aimed at strong tournament players (1900-2300 Elo or fast improving juniors) the authors introduce a wider approach to developing middlegame tactical and positional skills that a formidable chess player needs. Specifically, they present 111 positions from games of grandmasters played in 2019, including super-GMs such as Magnus Carlsen, Fabiano Caruana, Ding Liren, Anish Giri, Ian Nepomniachtchi, Daniil Dubov, Wesley So, Hikaru Nakamura, Levon Aronian, and Wang Hao, in which they first explain the mistake made by one of the players in underestimating their opponent’s counterplay, then they analyze how the game progressed where punishment for the mistake is meted out. After that, they return to the starting position to demonstrate the correct or a more promising continuation. Therefore, the text is structured so that each challenge contains the starting diagram twice – before the moves in the actual game, and then, on the page overleaf, before the solution. There are numerous elements that a chess player should keep in mind in the middlegame and the authors have designed this book to address specific middle-game thematic mistakes: unsound sacrifices, creating imaginary threats, imaginary defense against threats, pawn-grabbing, give check or attack material – which is best?, wrong evaluation of changes to the pawn structure, lack of vigilance in decision-making, replacing strategy with tactics and taking wrong positional decisions. Studying these key fragments from grandmaster games will help a player to develop their middlegame approach. Firstly, the student analyzes why a move or series of moves by one of the players was erroneous. What counterplay by the opponent did the player making the mistake underestimate? Secondly, armed with this answer, the student can review the position to try and figure out the better move. If the student is working with a coach, then the coach should first set up the position on the board, demonstrate the erroneous move played, and ask the student to find the refutation to that bad move. After the refutation is found by the student, the coach should once again set up the critical position and ask the student to find the strongest continuation for the initial player. This may be one or more moves, depending on the position. Naturally, in the case of self-study the student can change their approach, either trying to figure out the refutation to the error by covering up the subsequent text, or simply studying the moves in the game before trying to find the better continuation, which is detailed overleaf together with the starting diagram. 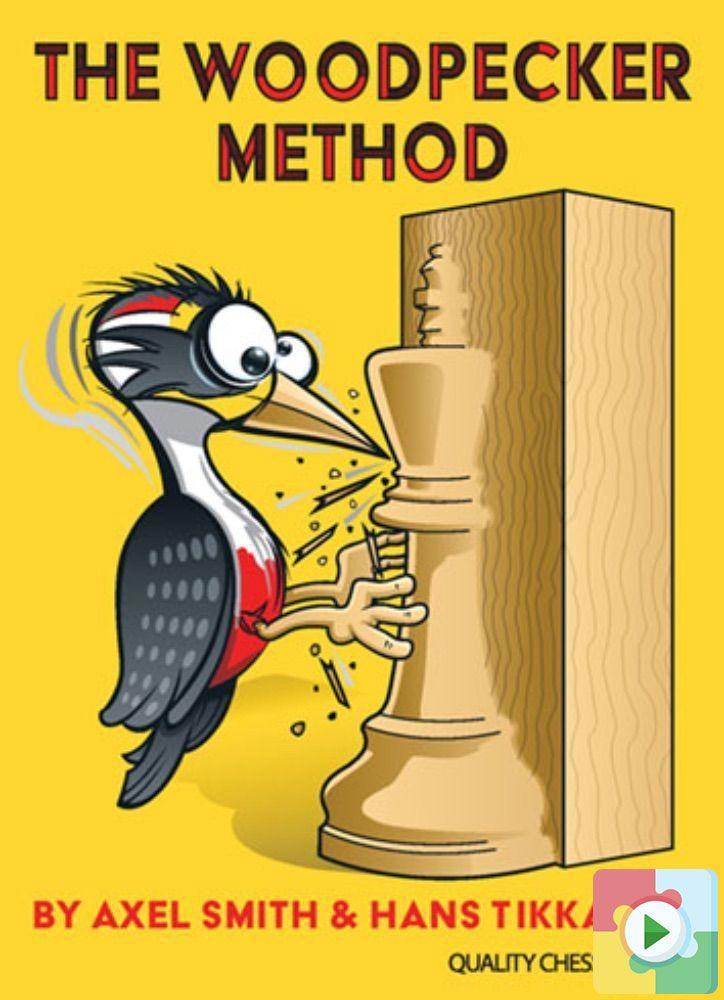 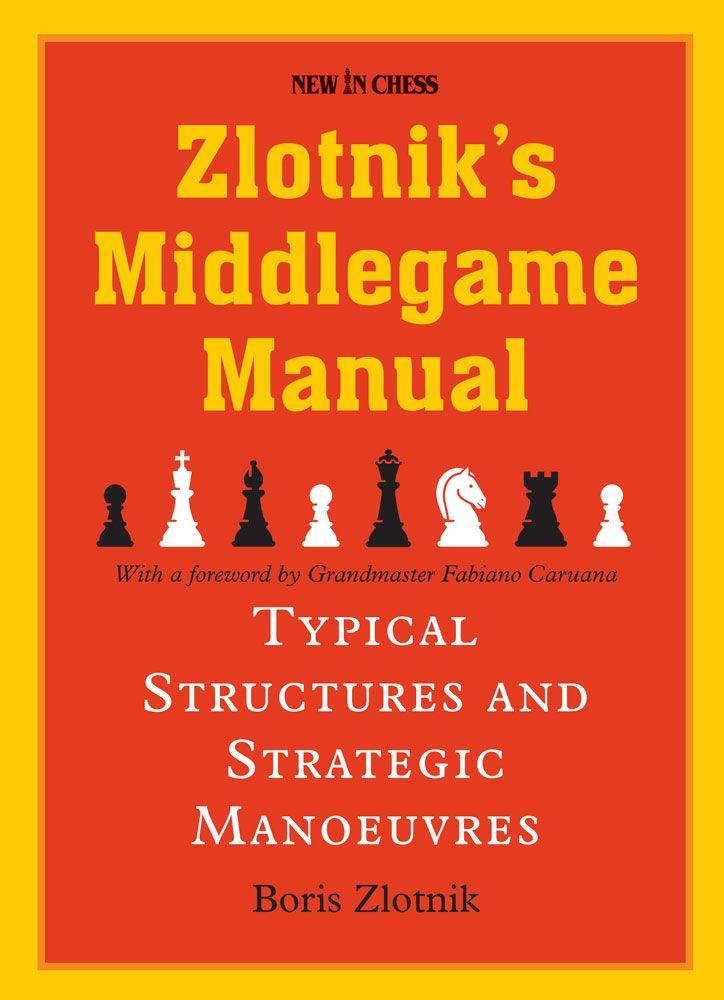 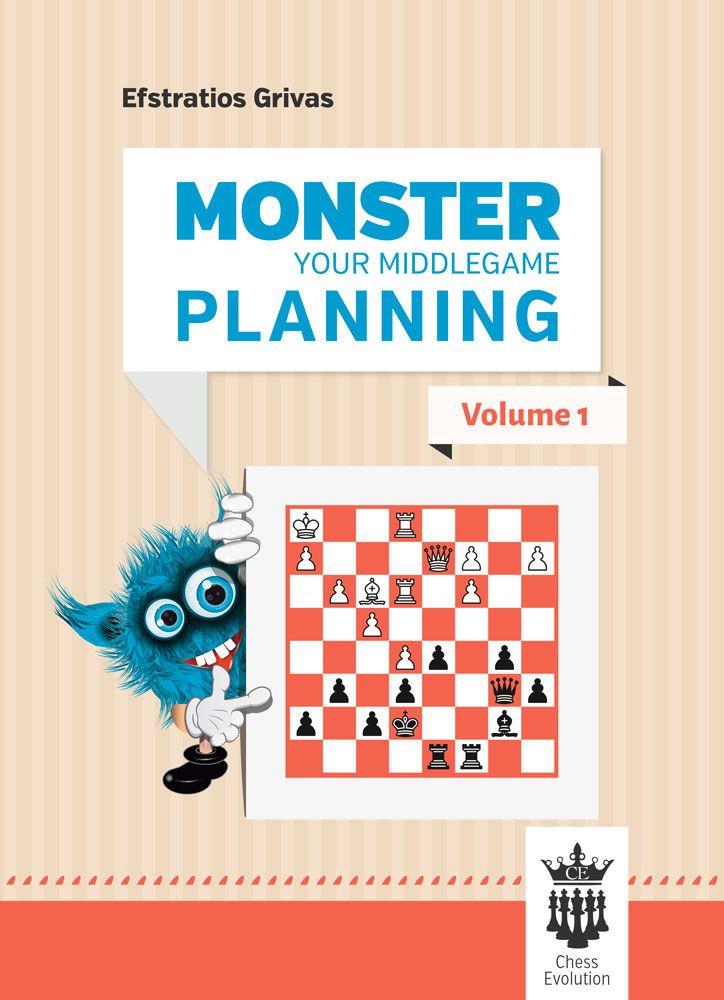 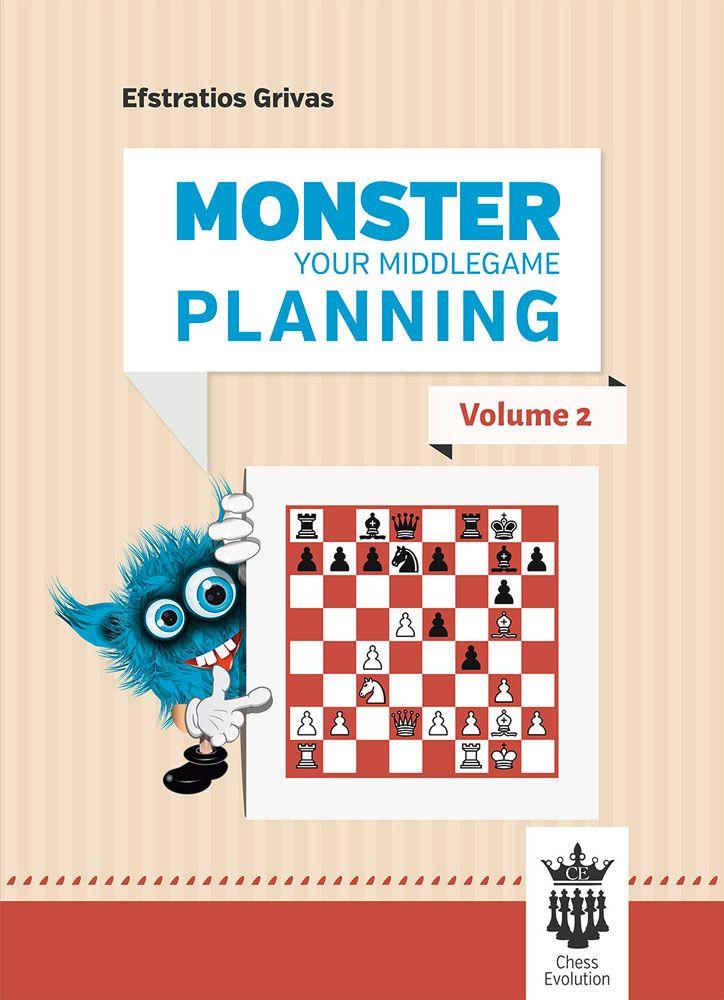 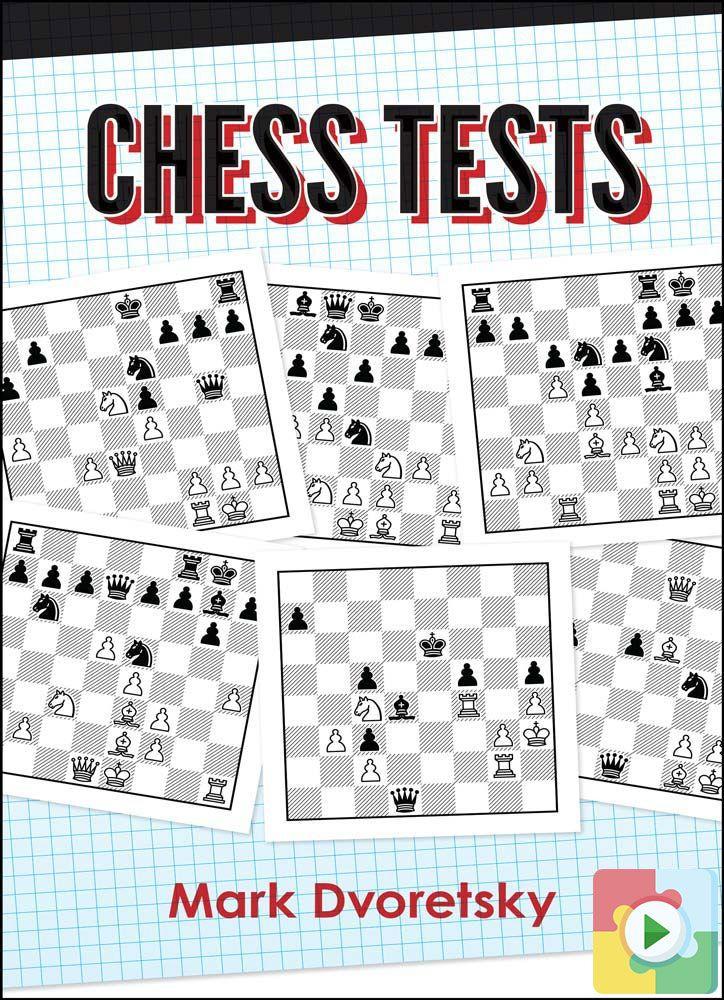 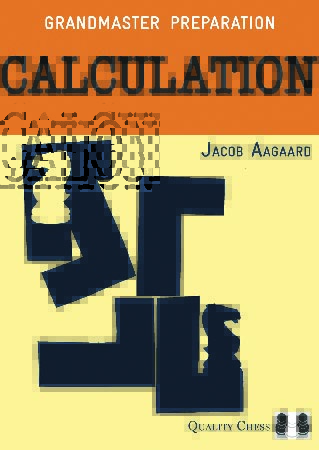 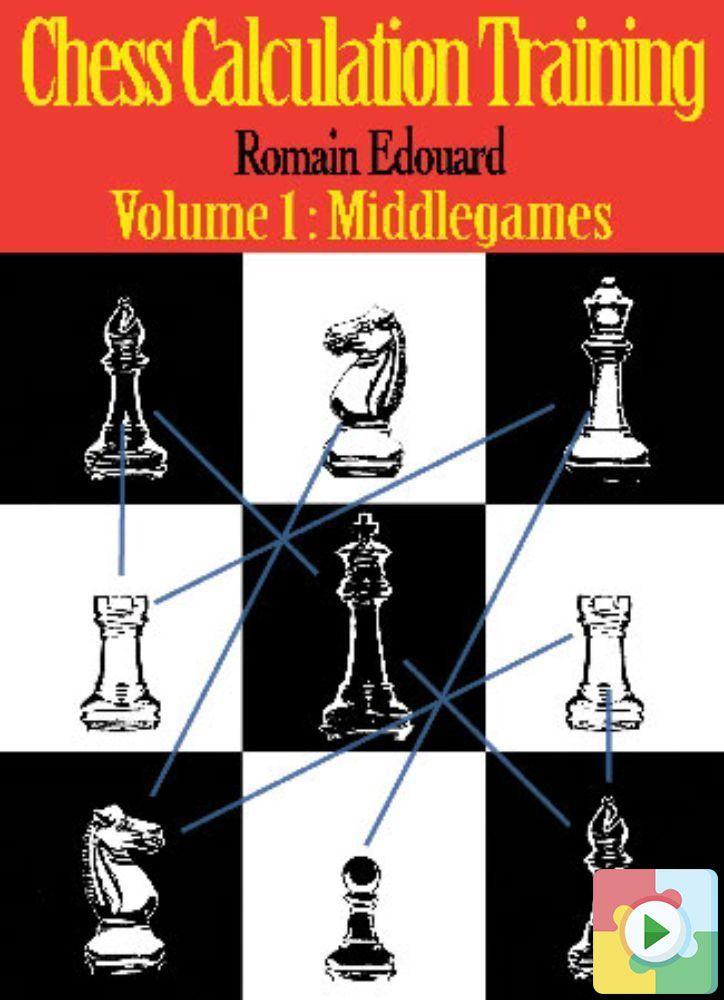 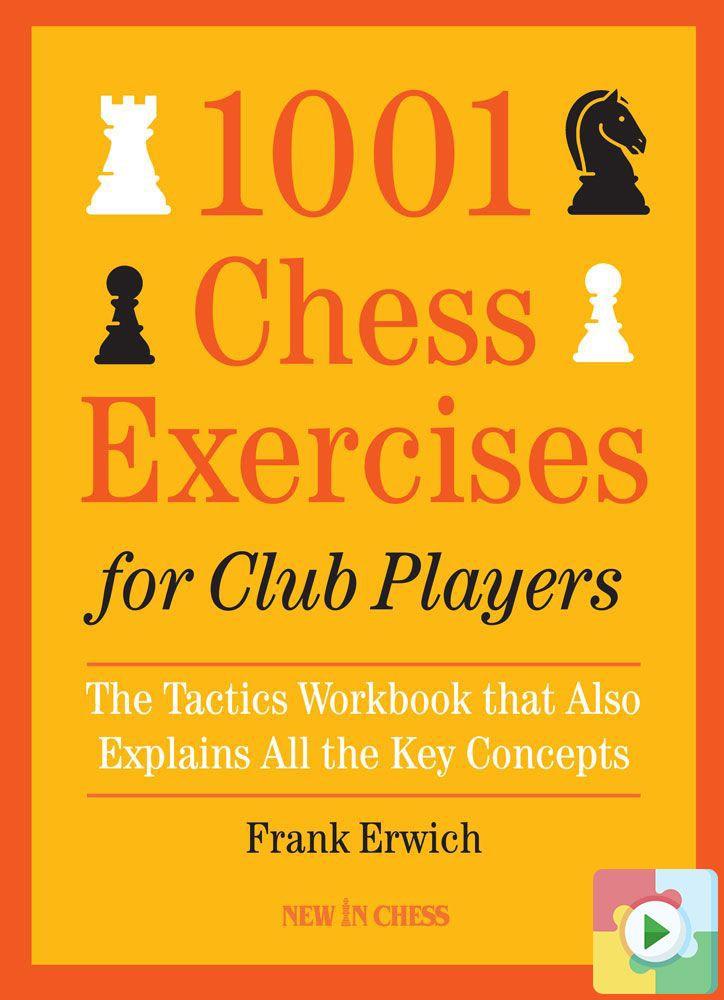 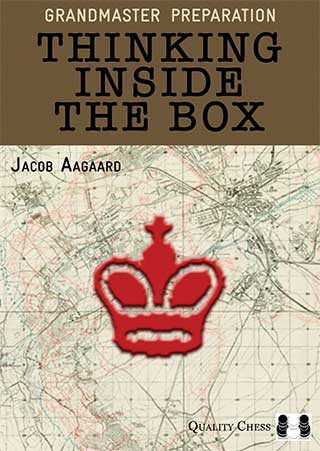 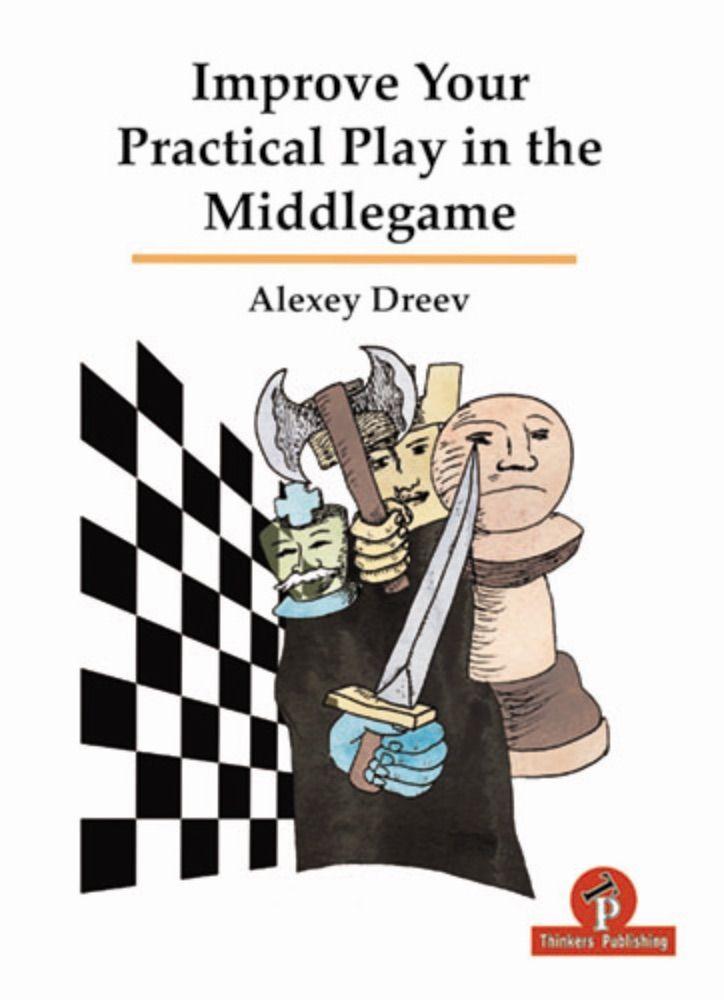 Improve Your Practical Play in the Middlegame
Publisher: Thinkers Publishing
$16.99
More by Elk and Ruby 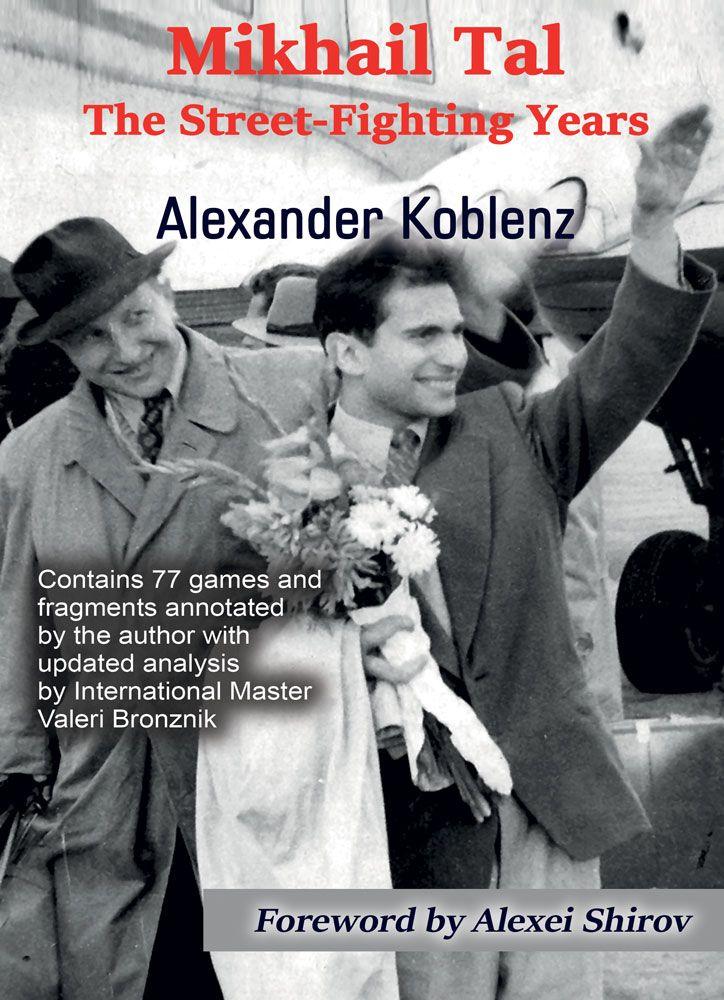 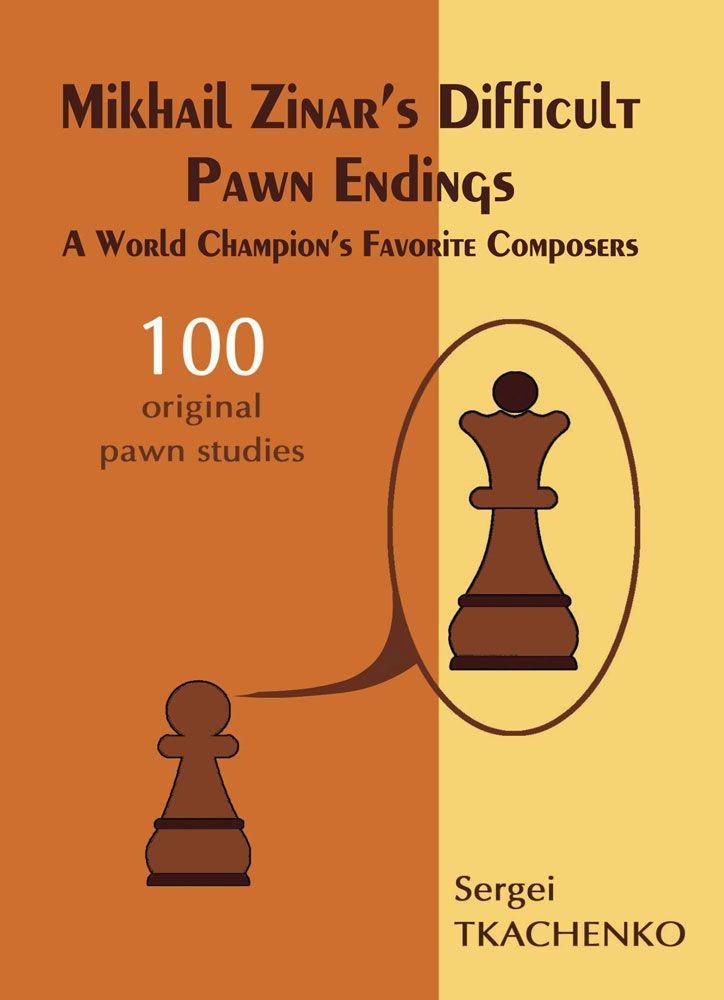 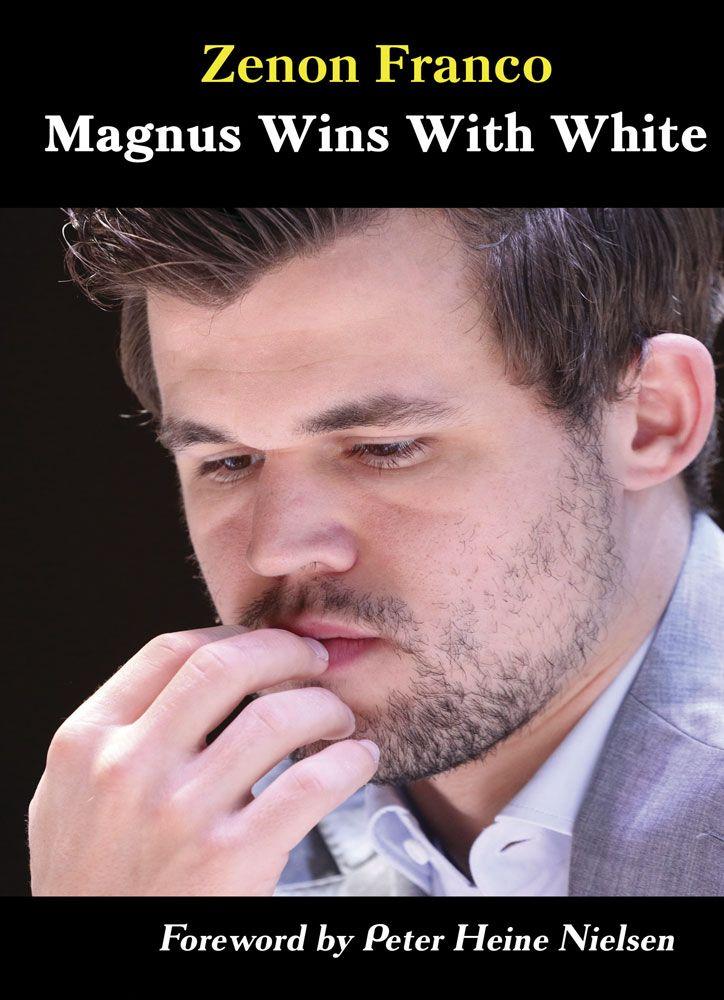 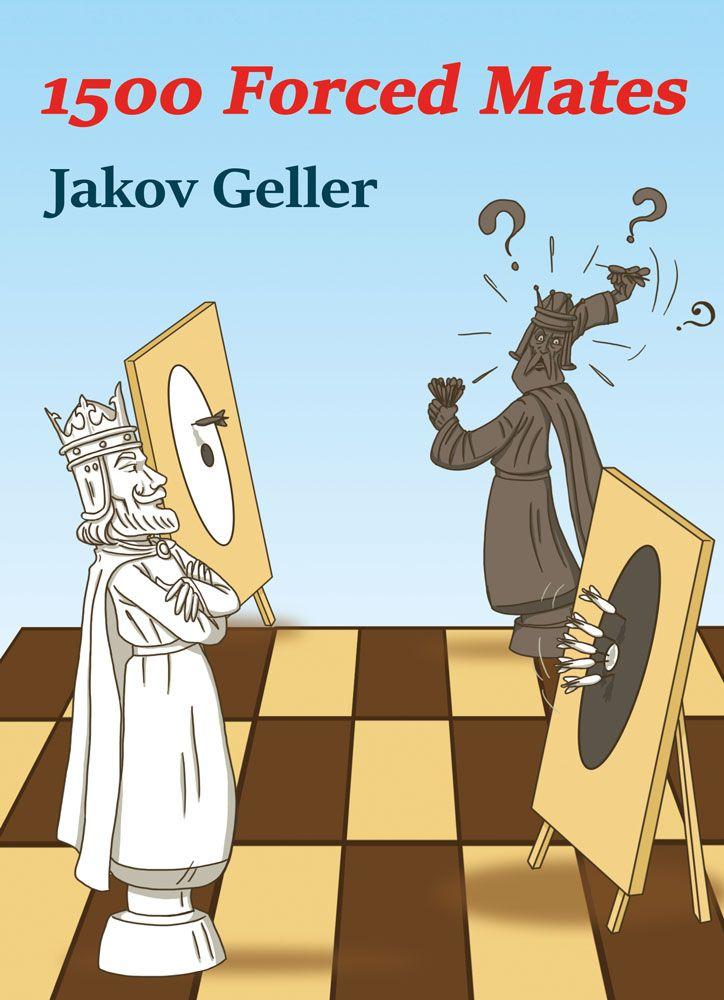 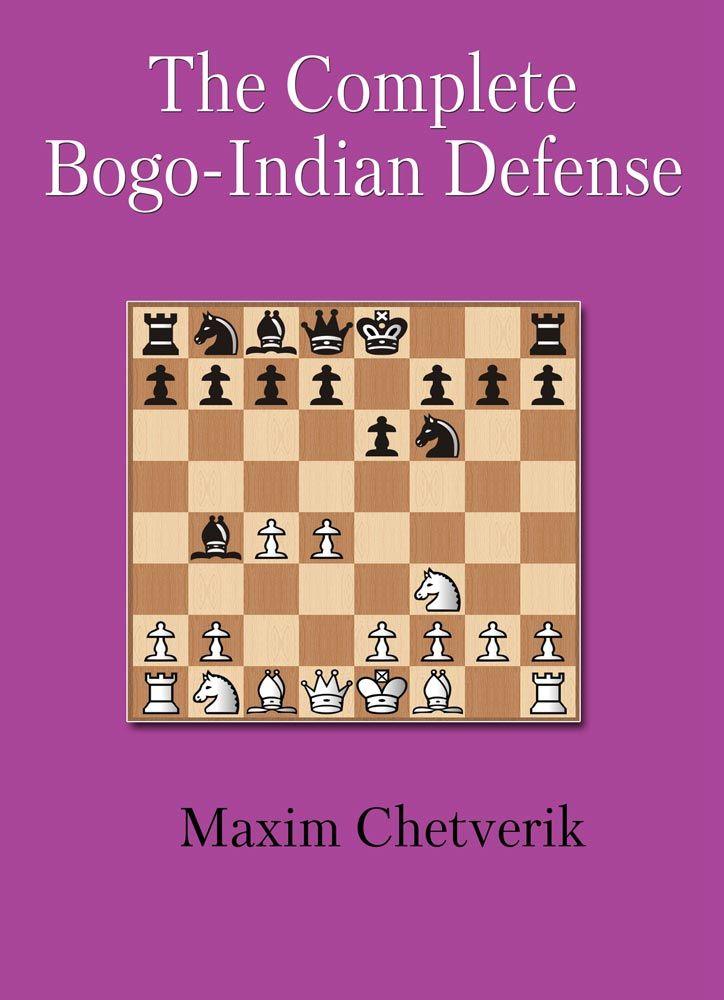 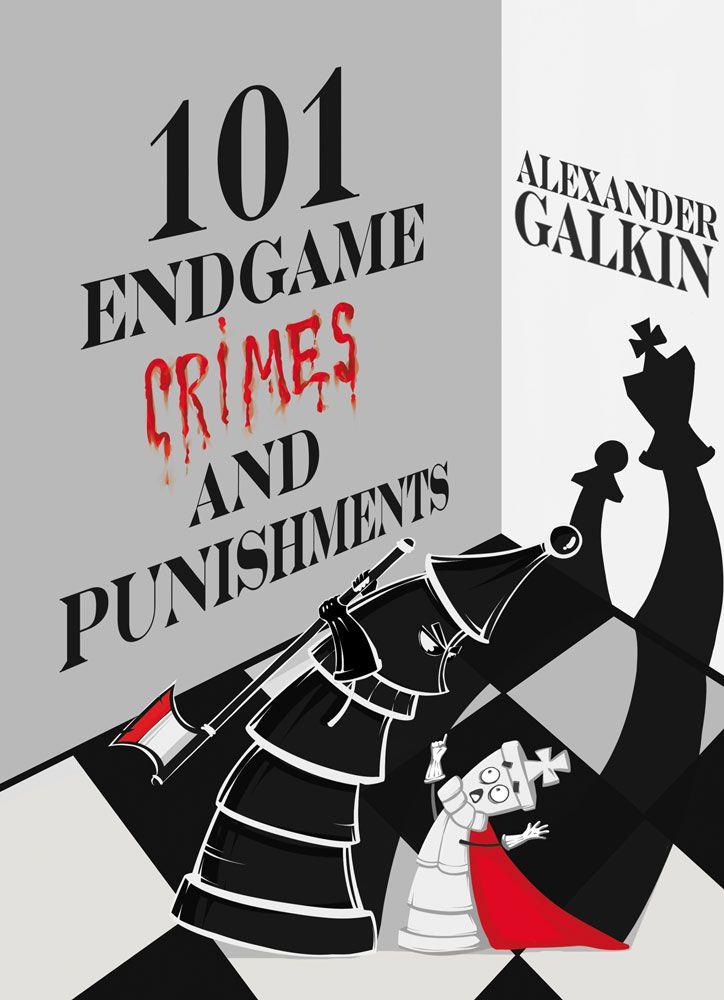 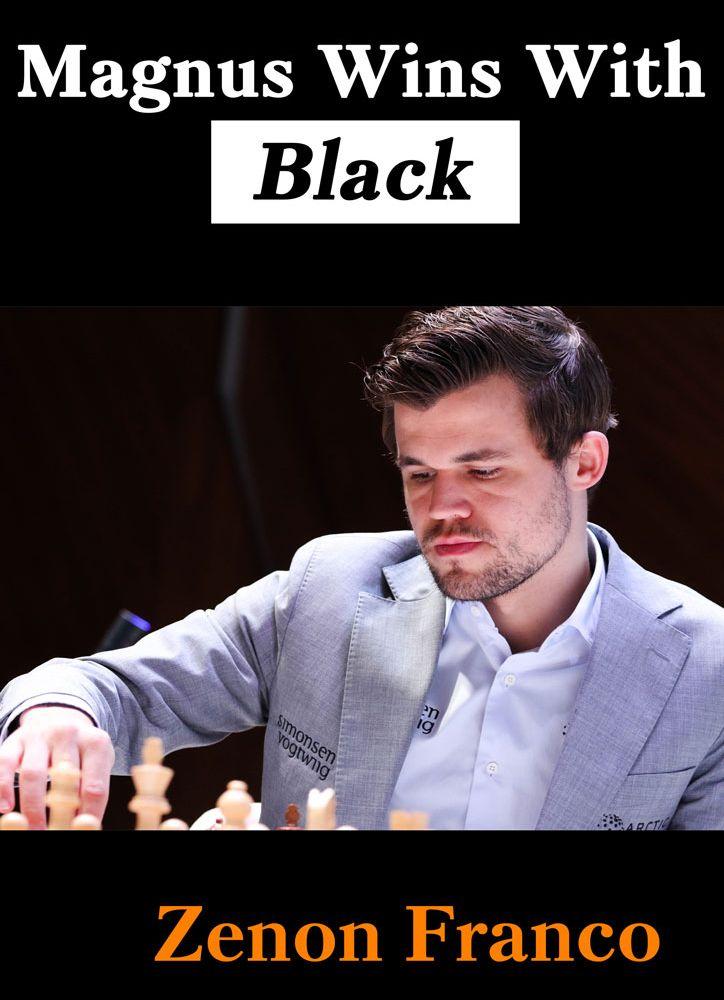 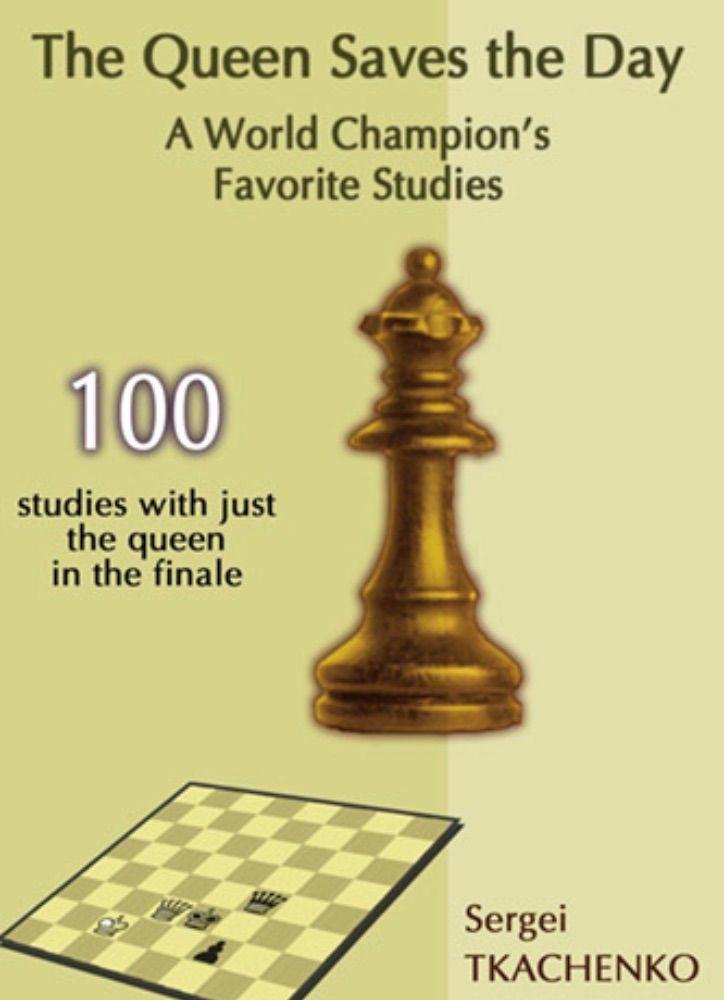